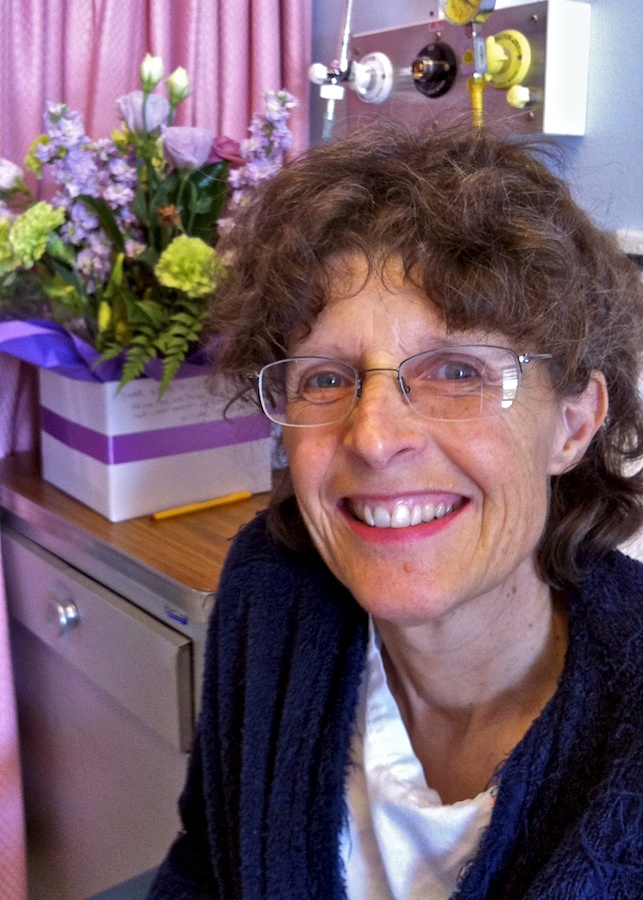 I met Kerry 27 years ago, and her partner Bob 32 years ago. Over the years, Kerry and I shared bicycle trips, bushwalks, lunches in town, holidays in the Outback, an interest in photography, and railways, railway locomotives and rolling stock. A long friendship.

Kerry played the French Horn and was a longtime member of the Armidale Symphony Orchestra.

Kerry was a house designer and had worked in Armidale for the past 30 years. Well over a thousand buildings and building extensions will stand in the Armidale area for many decades to come to commemorate her life’s work.

Kerry was a generous friend to all.

This is my last photograph of Kerry, taken four weeks before her death. She was the bravest person I’ve known.

Because Kerry and I were usually close to one another while taking photographs, of the tens of thousands of photographs I have, there aren’t too many that include Kerry herself. 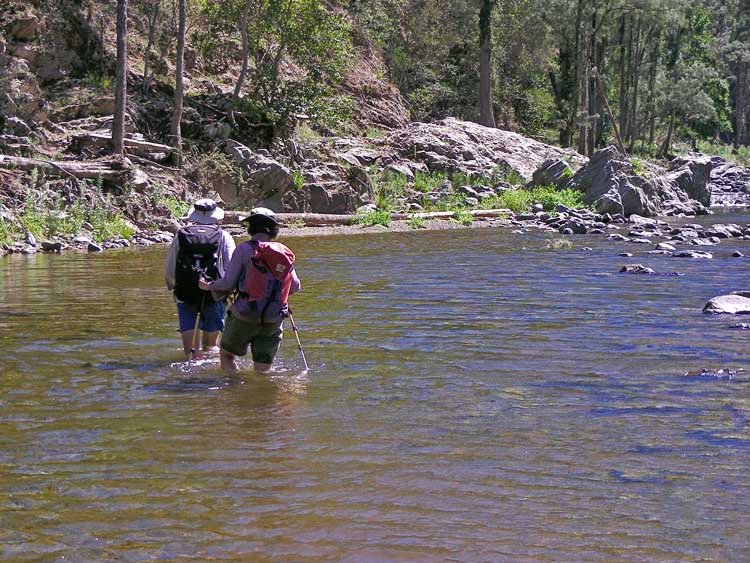 Those who have followed this photoblog for a while will have seen many photographs of Kerry and Bob as I, the laggard photographer, saw them – from behind. 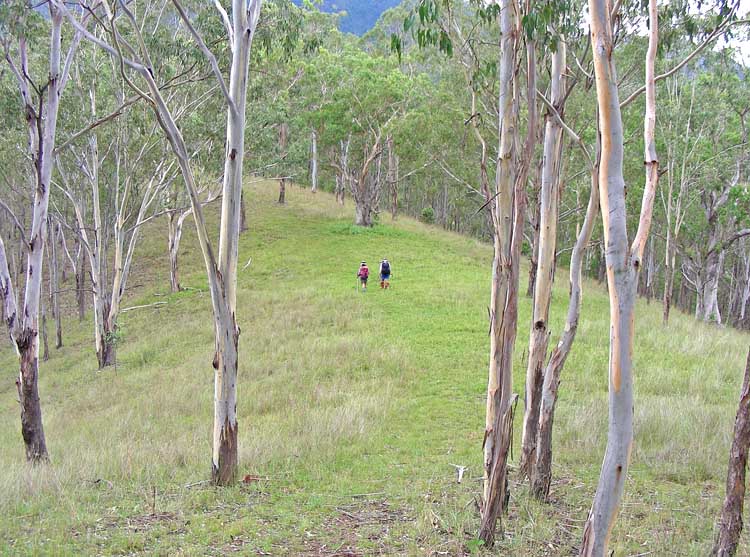 And photographs of them ascending spurs off the gorges’ ridges. 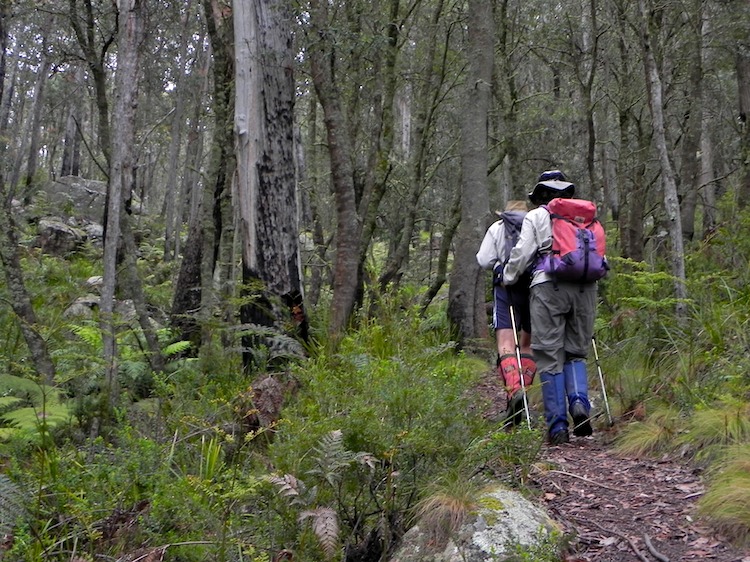 Or in thick woodlands. 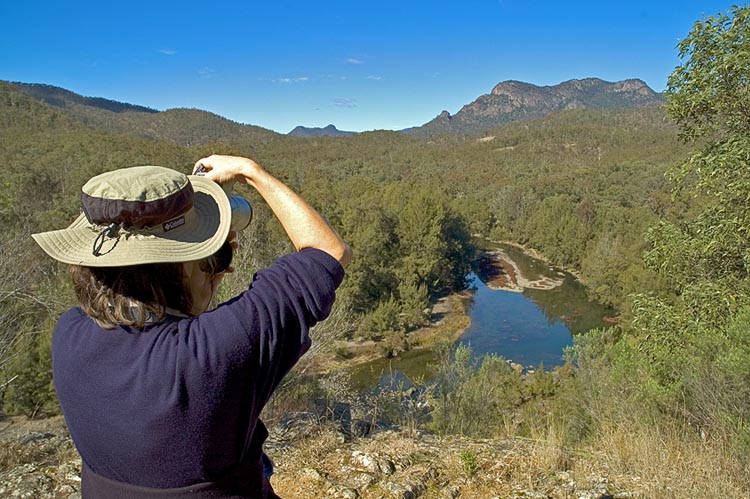 Or Kerry just being the photographer herself. 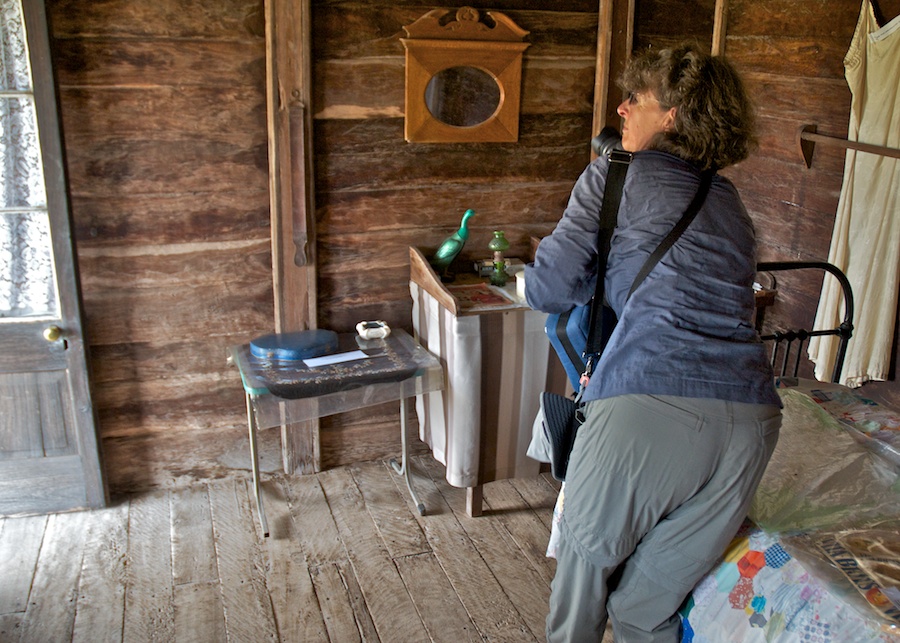 This photograph was taken from a location at the beginning of our 2011 Outback trip: Kerry thinking about getting the angle just right for the photograph she’s about to take at the Old Rainworth Fort near Springsure, Queensland.