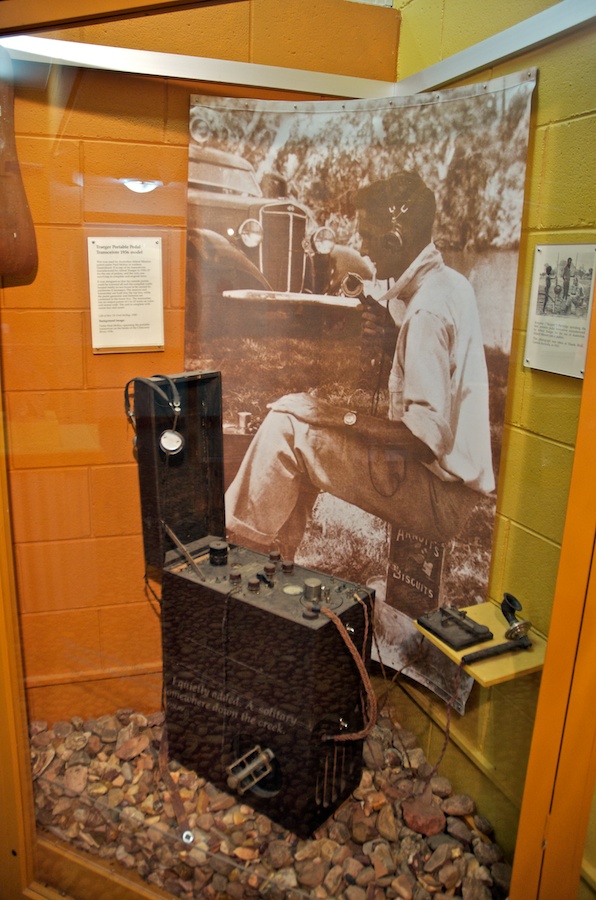 An interesting destination in Cloncurry is John Flynn Place which celebrates the founding of the Royal Flying Doctor Service, and displays many of the pedal-powered radios that were used to communicate in the Outback from the 1930’s. The one illustrated here is from 1936. 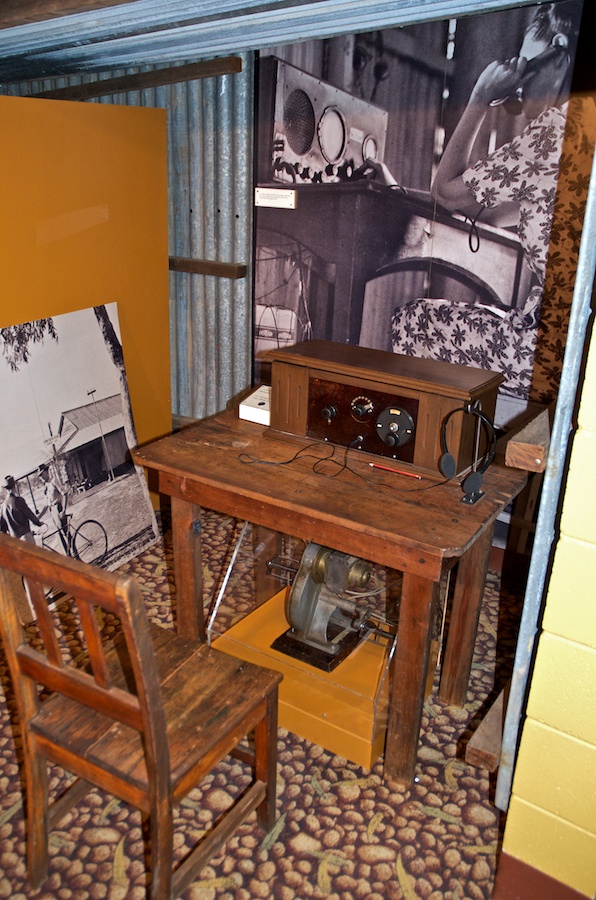