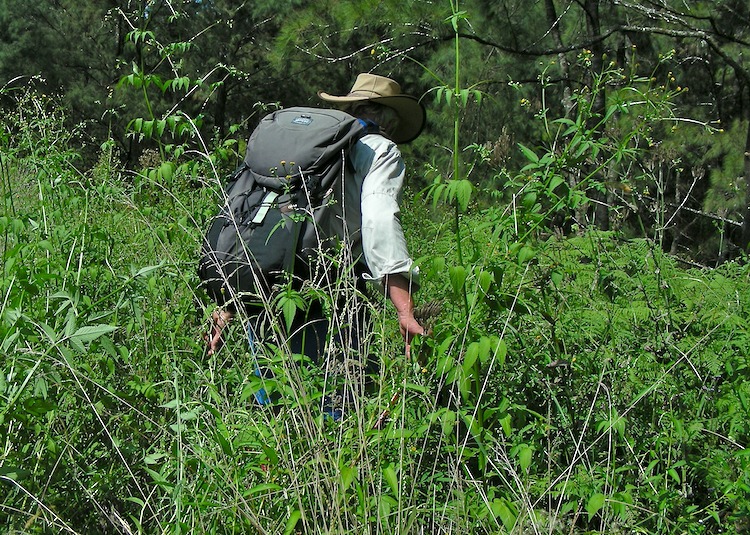 One of the issues that materialises after land, which once was used as cattle producing country, becomes National Park, is that the weeds, which were once kept under control by being eaten or trodden down by cattle, are now left to grow uncontrolled. [Albeit that the weeds may themselves have been introduced by cattle in the first place].